This week we are holding the second year of one of our most popular summer camps to date: CSI Vancouver!  PAL teens have joined police officers and sheriff deputies to learn all about forensics while solving a mock crime by taking over the investigation of the main crime scene.

What is CSI exactly?  Popularized by a number of TV shows over the years, “crime scene investigators uncover physical evidence to help identify what happened [at a crime scene] and who was involved. This process must be conducted carefully and thoroughly to ensure that crucial evidence is collected and fragile evidence is not destroyed in the process.

At a scene, the case investigator and crime scene personnel work together to: define and secure areas that may contain evidence; examine and document the scene; collect physical evidence; and preserve, package and submit the evidence to the laboratory for analysis. With these key pieces of evidence, the investigator can attempt to reconstruct the elements of the crime.” * 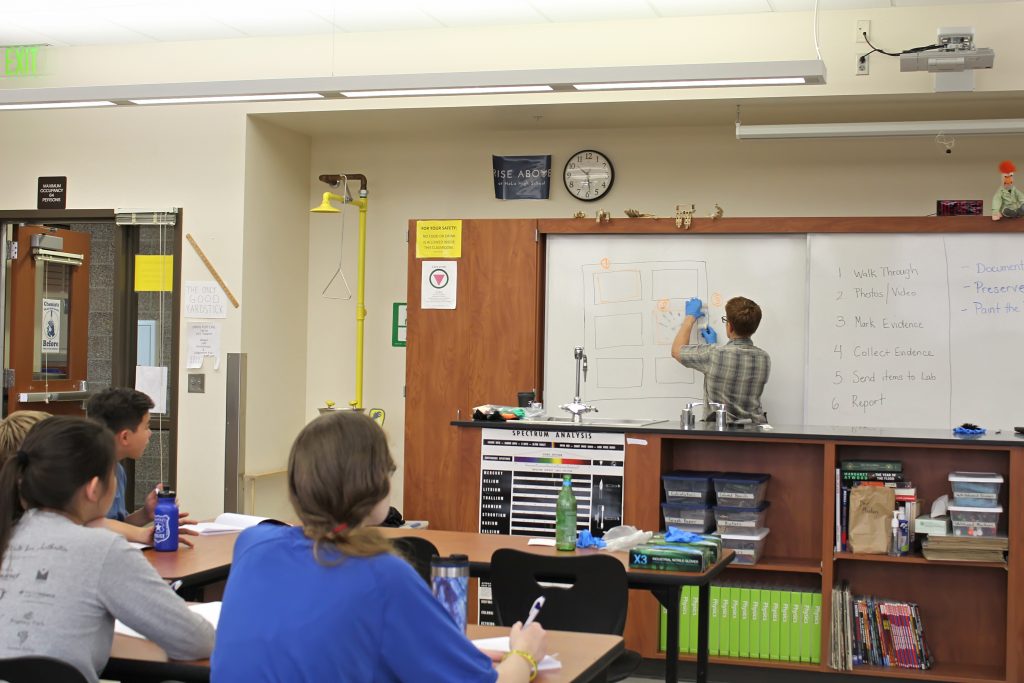 So at camp this week, this is exactly what our teens have been up to!  They have gotten hands-on experience learning from some of VPD’s and CCSO’s finest, while solving a crime crafted just for them by Sergeant Chris Luque.  So far this week, they have learned about securing a scene, examining and collecting evidence, fingerprinting and more. They will also get to hear about the different techniques it requires to interview suspects, witnesses, and victims.

And things have been a little more exciting than usual, because in this year’s case there is a bomb!  Our CSI Vancouver team will then to gear up and learn from Officer Dustin Nicolson and others about the bomb squad about how they utilize robots in the investigating, detotating and defusing bombs. 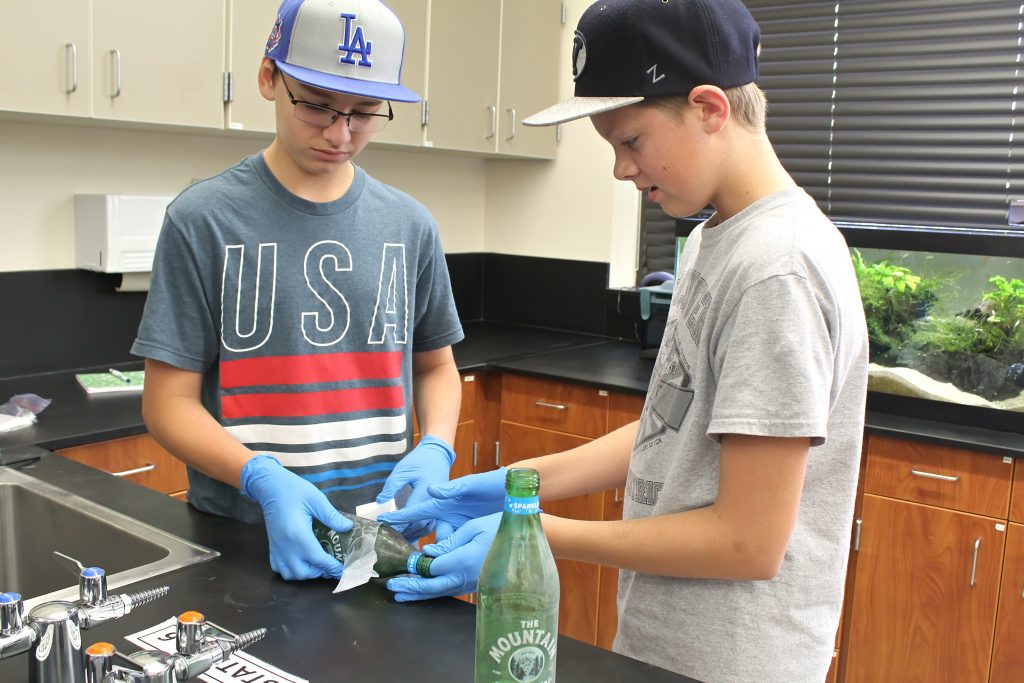 With two days left in the investigation, we’re hoping the team pulls through and solves this year’s case before anybody else gets hurt.  They are in the lab right now as I type this, so it looks like they are on the right track! Good luck team! 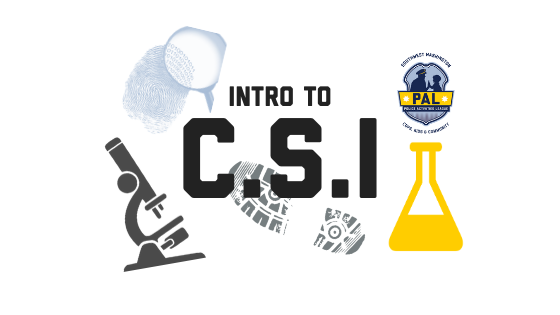 Getting Excited for Intro to C.S.I.