4th of July is often a day filled with family, friends, fireworks, and food. We hope that this year your 4th of July is a fun one and that you are safe as well. For the blog this week, I tracked down some fun facts that you may or may not know about this day in our nation’s history:

*** List taken from a Bustle article about historical facts of the Fourth of July in 2016. You can read the original article here. *** 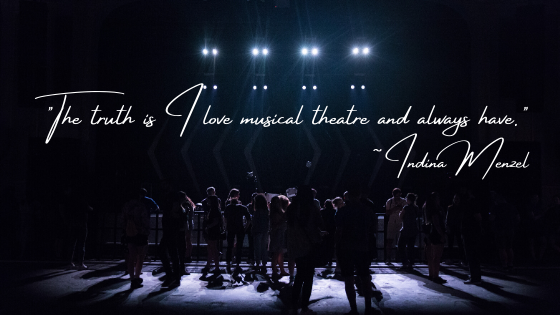 For the love of Theatre