Summer Camps Coming to a Close

Summer Camps Coming to a Close 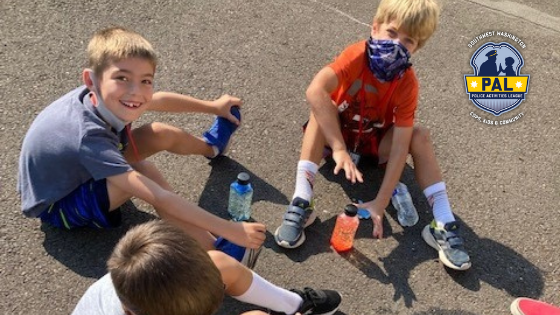 We cannot believe Summer is almost over but we have some great memories to look back on! All our campers were ready to learn and have tons of fun together. For the first two weeks to kick off the summer we had soccer and football camp where our very own PAL executive Director Jenny Thompson coached the soccer camp and led campers through soccer drills and got to play an actual soccer scrimmage game. We even had an appearance from Timber Joey from the Portland Timbers soccer team.

Next up was our football camp which we were fortunate to have Sergeant Pat Moore lead with some of our other officers and help teach football dynamics and drills. Next up we had our two science camps, STEAM and mad science. During STEAM campers challenged themselves with math and engineering, they participated in art projects and learned more about science in nature. During mad science, campers got to get a little messy by participating in crazy experiments where things reacted and exploded.

This year we were excited to finally be able to be in person to put on our Intro to CSI camp with some of our younger students so they could learn how to investigate evidence in a crime scene such as fingerprints and foot tracks and what skills it takes to solve a crime. For the first time ever, we had the pleasure of putting on camp for our North County students up at South Ridge elementary. During North County Sports camp, campers played sports with a twist where they got to participate in Olympic style events. The final three camps we have this summer are CSI Vancouver with our older campers that is currently happening where they will be sworn in as Junior detectives and go through a scenario of a true crime scene and be tasked with solving it with our officers. Continuing on with North County, North County Science camp will be a combination of STEAM and mad science.

Last but not least, we have our basketball camp to close out the summer with. Deputy Doug Paulson will be coaching our students and helping them develop their basketball skills. Even though we are sad that Summer is almost over, we are just so happy that we could see everyone’s smiling faces again in person and have an awesome Summer!

And a special Thank you to all our fantastic officers, deputies, troopers, and volunteers for their time and dedication to helping make camp happen! 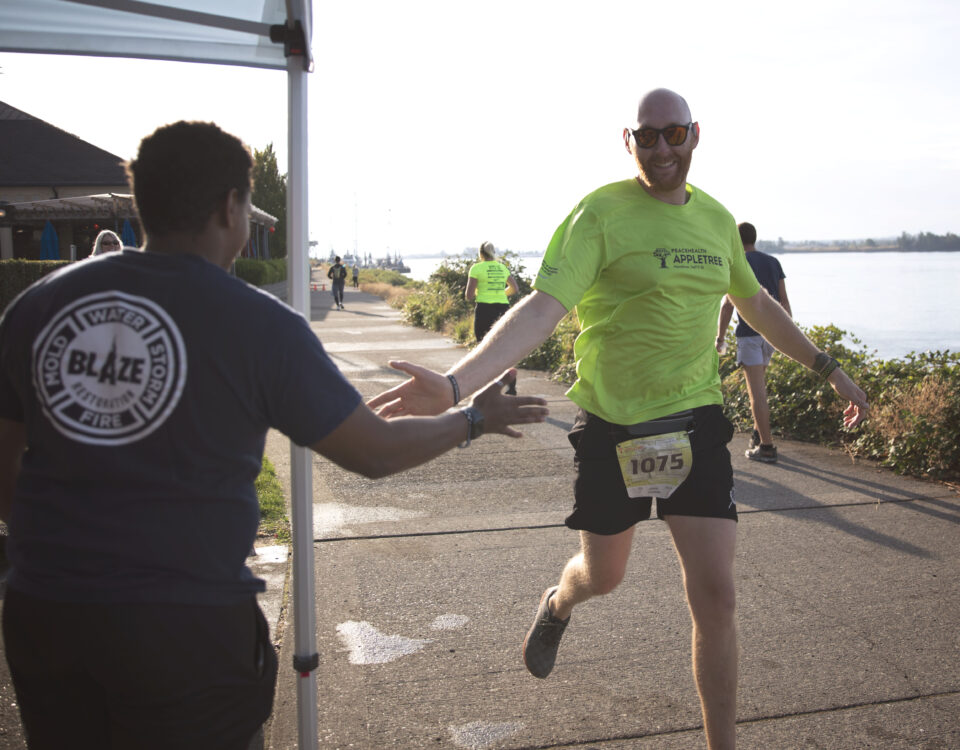